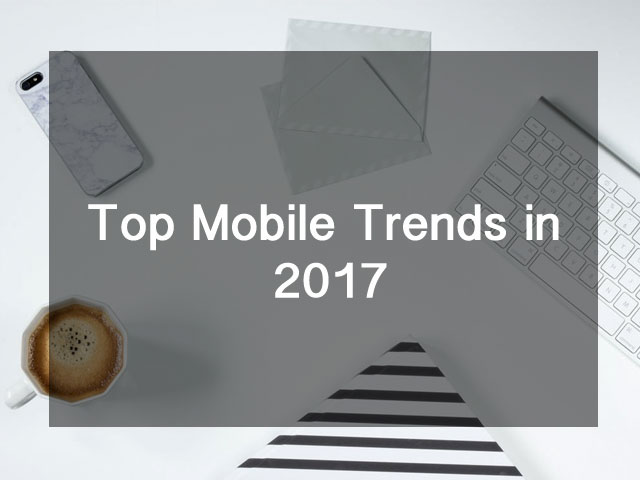 As we step into today’s world, technology is growing expeditiously and it can’t be denied that mobile apps has become a fundamental part of the digital ecosystem. The growing demand has made the innovation of technology to play a crucial role in the corporate and enterprise world.

As things keep on advancing with time, mobile apps are progressing as well to make an ubiquitous presence. Instead of being an option to keep up-to-date with the latest mobile trends, it has become a must to know what are the latest updates.

To meet the challenges of digital transformed sector, many companies are leveraging the best technology in terms of mobile trends at hand. In this fast changing and hyper competitive milieu, there are few latest mobile trends sinking in to our society. 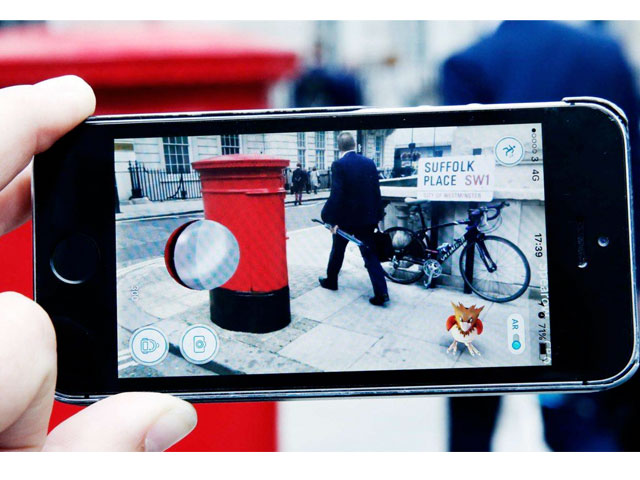 Today, the experts are pulling graphics out of our television screen and computer display by integrating them into real world situation. Augmented Reality is slowly turning everything around us into digital interface by placing virtual objects in the real world.

Augmented Reality is a game changing in technology in which it blurs the line between what is real and what is computer generated by enhancing our visual and sensual. But what an Augmented Reality really means is that it brings you closer to the world by adding graphics and sounds will coincide with everything we see.

In fact, the Augmented Reality is experienced through gaming where it creates immersive gaming experiences. These experiences utilize our actual surroundings. For instance, the latest hype, Pokémon Go allows users to catch hidden Pokémon virtually through the world map.

As both video games and smartphone are driving the development of augmented reality, Tim Cook, CEO of Apple stated that the smartphone is for everyone and they don’t have to think the iPhone is not for a certain demographic nor a vertical market, in fact it for everyone.

“I think AR is that big, it’s huge. I get excited because of the things that could be done that could improve a lot of lives. And be entertaining,” said Tim Cook.

Beacon is the new mobile trends that will possibly revolutionize our retail experience by bringing a whole new platform of interaction between customer and retailer. Beacon is a small device that enables more accurate location within a narrow range in which it transmits small amounts of data via Bluetooth low energy (BLE).

In fact, stand alone beacon devices such as smartphones, tablets or even PCs with BLE support can function as beacon to emit and receive beacon signals. It functions as a lighthouse where it will repeatedly transmit single signal to other devices.

And if you are concern about the privacy, beacons is a voluntary form of communication between the owners of a receiving smartphone and whoever owns the beacon. It relies on an app for communication.

In the world of technology, everything is connected through Internet of Things (IoT) as it has grown exponentially with smart devices. In fact, IoT is slowly taking the center stage while impacting how we live and work.

IoT is a concept that basically connects any device with an on and off switch to the Internet, which includes smartphones, coffee makers, washing machines, lamps, wearable devices and almost everything. All in all, it refers to devices that collect and transmit data via Internet.

In years to come anything that can be connected, will be connected. For example, if your alarm clock wakes you up at 7.00 am, your coffee maker will be notified and will start brewing coffee for you. These connected things transfer and receive data through the network, which interconnected through physical and virtual way. Furthermore, IoT concept is taking place all over the world as the expert seeks to understand how it will impact our lives.

With today’s cloud based mobile apps, it allows companies to share data in order to increase collaboration between employees and branches. In addition, it enables users to sync information easily across various devices. For example, there are numerous cloud-based apps such as One Drive, Dropbox, Google Drive and many more.

The next big thing in mobile trends would be artificial intelligence. Siri often comes to our mind whenever we talk about smart apps or AI. It took experts countless of hours to develop these services into a responsive personal assistant that can actually answer our questions, tracking down information, sending messages and other services. As a matter of fact, AI is the area of computer science that emphasizes on the creation of intelligent machines that work and reach like humans.

Nevertheless, as we keep ourselves on track with the technologies, we will encounter more strong advances with bot intelligence and implementation of technology in our daily lives.